The Indian Council of Agricultural Research (ICAR) and the International Livestock Research Institute (ILRI) have renewed their partnership for exploring collaborative research opportunities in livestock research to address poverty and safeguard food and nutritional security in the country.

Trilochan Mohapatra, secretary, Department of Agricultural Research and Education (DARE) and director general, ICAR and Iain Wright, deputy director general of ILRI signed, on 25 February 2019, a memorandum of understanding (MoU) on a new workplan between the two institutions for 2019-2022. The signing took place at ICAR in New Delhi. 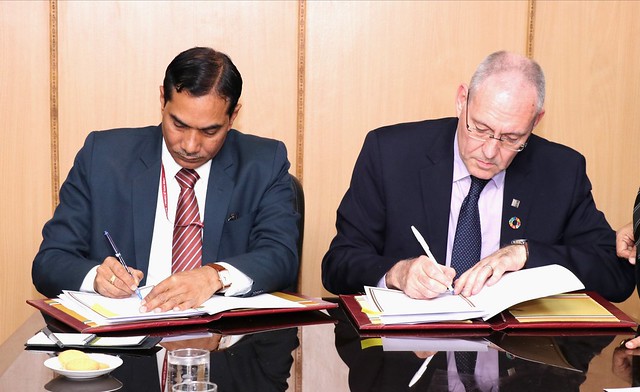 Speaking at the event, Mohapatra highlighted the importance of livestock not only in India but also in South Asia. He said the ILRI and ICAR would support new livestock development programs initiated by the government to improve the livelihood security of smallholder farmers. Wright said the new plan would ‘encourage researchers from the two organization to collaborate and share research findings to further advance India’s livestock sector.’

Key areas of research collaboration under the new agreement are animal disease economics, backyard poultry genomics, methane emission and mitigation, improvement of basal feed resources and capacity development among others. Habibar Rahman, ILRI regional representative for South Asia, gave a description of the joint projects that will be undertaken by the partners from 2019-2022. 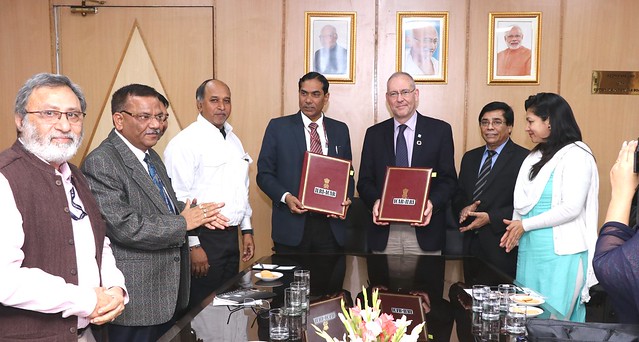 Mohapatra and Iain said that the research collaboration areas identified in the work plan were carefully selected considering the skills and expertise of both organizations.

During the signing ceremony, the second issue of ILRI South Asia newsletter was released, which among other highlights, shares updates of ICAR-ILRI collaboration activities in the region. 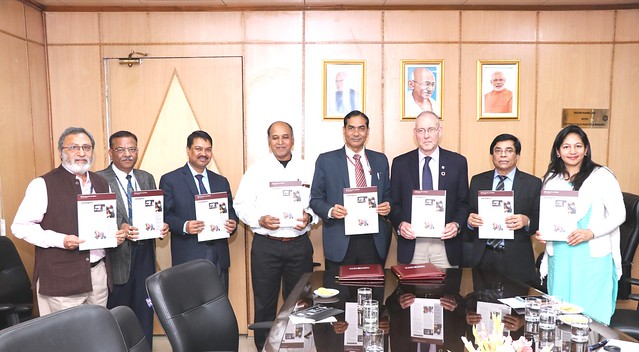