A new book on the role of smallholder and family farms in sustainable agriculture, published by the Food and Agriculture Organization of the United Nations (FAO) in October 2014, is highlighting the important role of the livestock sector in developing countries.

Deep Roots, which is a co-publication of FAO and Tudor Rose and features a chapter: ‘Livestock farming boosts local economies in developing countries’ by researchers from the International Livestock Research Institute (ILRI), was launched at the global closing event of the 2014 International Year of the Family Farming (IYFF) in Manila, Philippines on 27 November 2014. 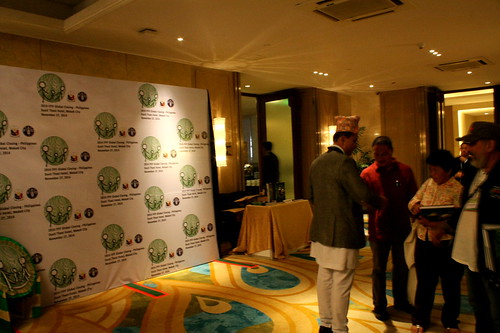 The ILRI chapter in the book, which is co-authored by ILRI’s Steve Staal, Susan MacMillan, Jacquelyn Escarcha and Delia Grace, emphasizes the important role that livestock play in developing countries. In particular, the authors note how livestock production is occurring on family farms (often in homesteads and backyards) where farmers do not require land owning/land-use rights. In these small farms, animals, such as cattle, water buffalo, sheep and goats, subsist on low-cost stovers, roughages and crops produced or gathered locally and these family farms are critical in supporting local livelihoods and economies, particularly for women.

The authors, however, acknowledge challenges associated with family livestock farming, such as inadequate or poor animal feeds, poor disease control and use of low-potential animal breeds. But they say ongoing advances in genomic technologies, business models and information and communication technology tools could improve opportunities for family and smallholder farmers. 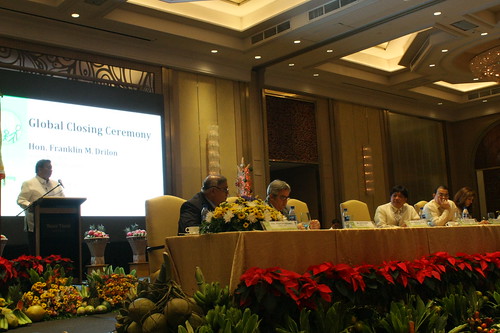 Initially launched in 2008 by the World Rural Forum, civil society and farmers’ organizations, the ‘Year of Family Farming’ initiative received UN recognition in 2011 when the 66th session of the United Nations General Assembly declared 2014 the international year of family farming and the Philippines was selected to host the closing event. 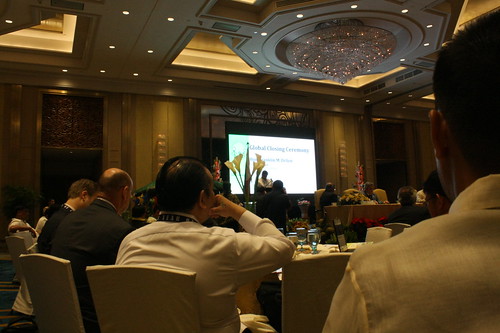 The Manila event brought together representatives from FAO, the International Fund for Agricultural Development (IFAD), the United Nations World Food Programme (WFP), other United Nations agencies, International research organizations, governments and civil society. Highlights of the event included a summary report of the IYFF global activities since its launch; regional perspectives by the IYFF special ambassadors from Asia and the Pacific, Africa, Europe, North America and Near East and North Africa; farmers’ voices and ‘way forward’ for family farming, open forum and the presentation of the IYFF legacy document.