The International Livestock Research Institute (ILRI) took part in the five-day ‘Krushi Odisha 2019’ agricultural fair that brought together over 15,000 participants and leaders from 120 organizations from across India to share promising and innovative methods, tools and technologies that can help stimulate agricultural and rural development in the country. The fair was organized 15-19 January 2019  at the Biju Patnaik Exhibition Ground, in Baramunda, Bhubaneswar the state capital.

ILRI researchers demonstrated different feed and fodder production activities and new animal feed technologies such as silage making, low cost hydroponics, Azolla cultivation, new and high-yielding fodder varieties that are in use in Odisha under the ‘Feed and fodder production in different agro-climatic zones and its utilization for livestock of Odisha’ project. The project is funded by the government of Odisha through its Fisheries and Animal Resource Development Department. 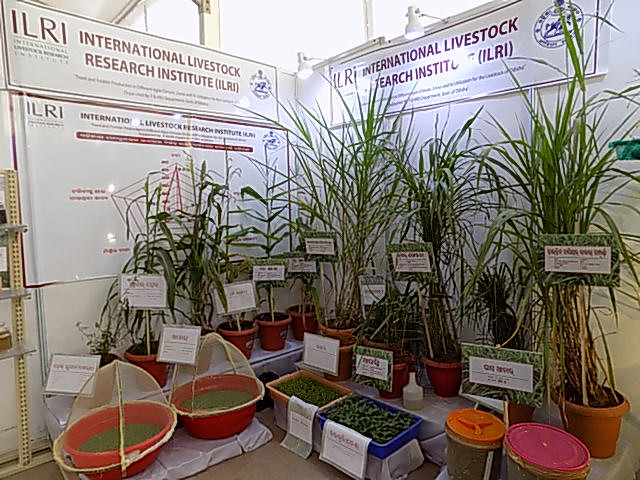 About 1,000 farmers registered their interest with ILRI for further scientific assistance in livestock farming. ILRI leaflets on animal feed and fodder were distributed to farmers to share information on the new technologies associated with livestock feeding and production in the state. 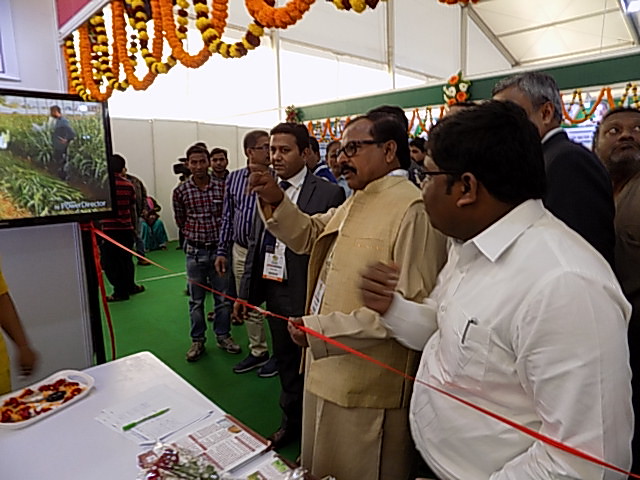 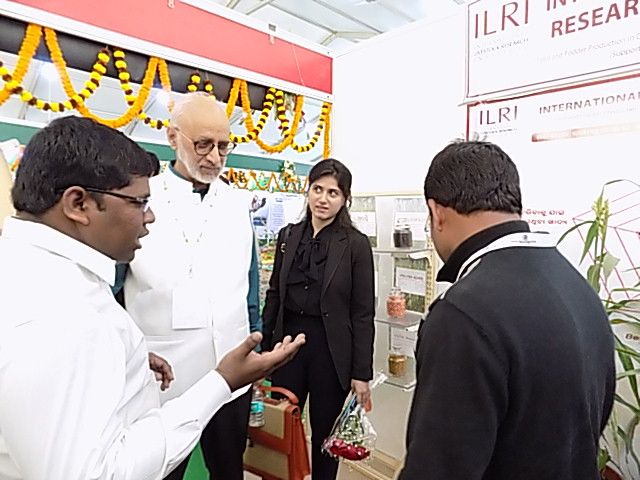