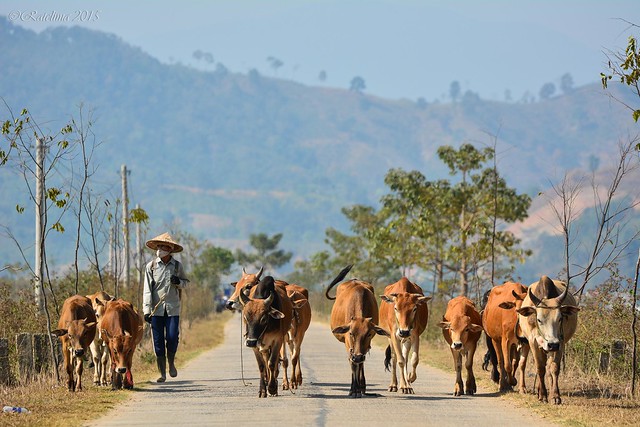 The work of the International Livestock Research Institute (ILRI) in Vietnam has become synonymous with pigs, since ILRI scientists work on pig value chain and food safety research on pork in the country. But in recent years the institute’s research portfolio in the country has expanded to cover exploratory studies on crop–livestock value chains, including avocado, pepper and cassava and beef cattle.

A new technical report explains that the four commodities were chosen due to their high potential to improve the livelihoods of smallholder farmers in Dak Lak Province, which is located in the Central Highlands of Vietnam.

A market study of the avocado, pepper, cassava and beef cattle value chains in Vietnam was recently completed. Funded by the CGIAR Research Program on Integrated Systems for the Humid Tropics (Humidtropics), the study was conducted in November 2014 by agricultural economists and researchers from ILRI, Tay Nguyen University and Western Highlands Agriculture and Forestry Science Institute. 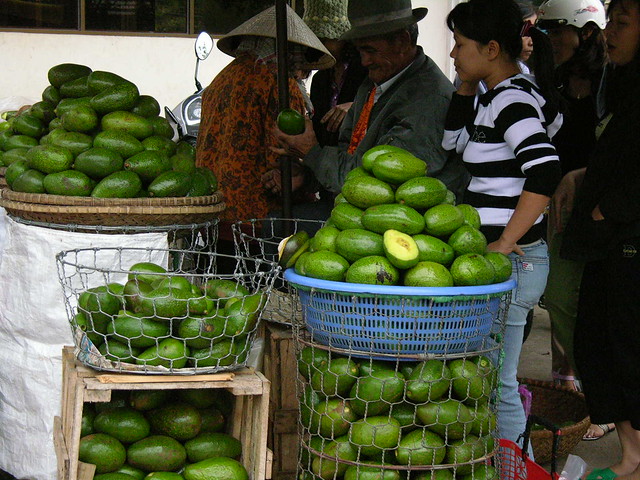 Selling avocados at a market in Vietnam (photo via Flickr/Caren)

Using a participatory rapid appraisal, the researchers examined production and marketing challenges that avocado, beef cattle, cassava and pepper farmers deal with, as well as the market opportunities for the four commodities. The study shows that changing consumer taste and high demand have created new markets for avocado and beef in urban areas. Cassava and pepper, meanwhile, are grown mostly as export commodities and are gaining importance as industrial crops (for instance, cassava is used as material for starch and ethanol).

However, despite the promising market prospects of these four commodities, several challenges abound. For avocado, pest attacks and diseases are a problem, as well as low-quality seedlings and considerable post-harvest losses. The same challenges are also true for cassava and pepper, and so is overutilization of chemicals and fertilizers in cassava cultivation. On the other hand, poor breeding, lack of livestock production knowledge among smallholders, feed-related concerns and poor conditions of slaughterhouses and markets hamper beef production. 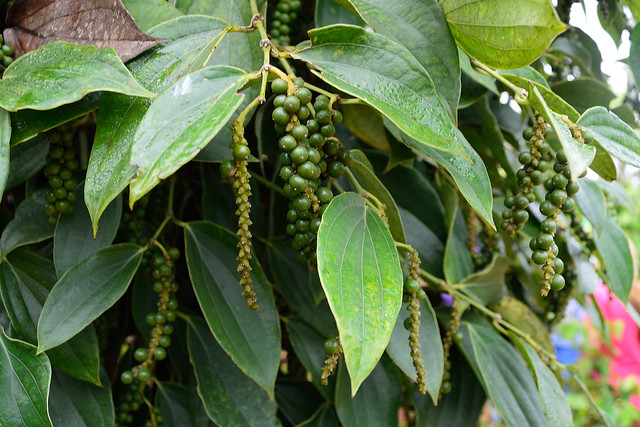 Pepper is grown in the Central Highlands mostly as an export commodity (photo via Flickr/Sergey Sibirtsev).

To address these challenges and constraints, the researchers recommend several interventions. Of primary importance is strengthening the role of community or village farmer groups, some of which need seed money from the government or donors. Innovative approaches and technologies must also be adopted for improved exchange of production and market information, collective action and a strong bargaining power for smallholder farmers. Diversification would also improve quality of production through improved agricultural practices, processing and marketing.