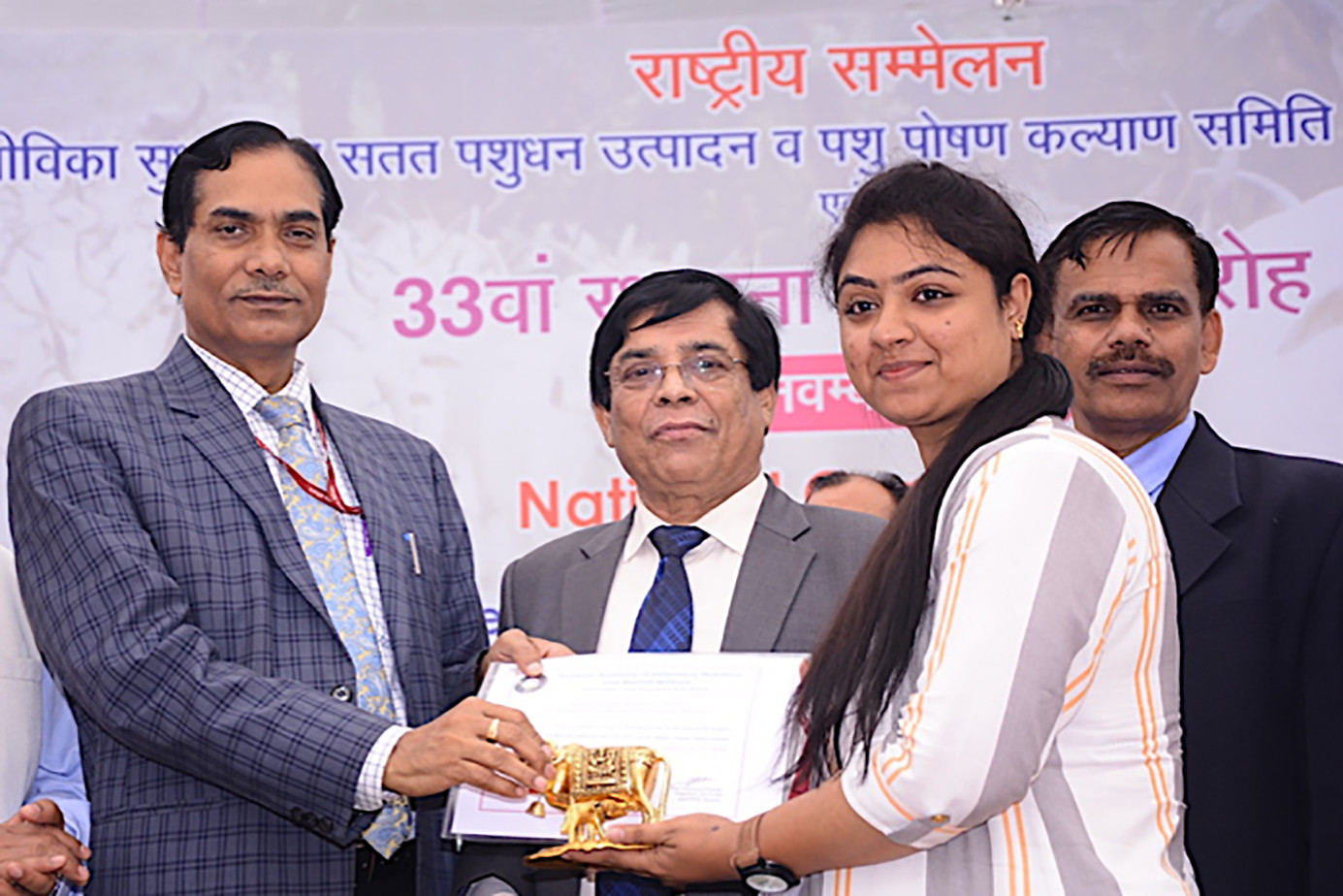 She received the award from Trilochan Mohapatra, director general of the Indian Council of Agricultural Research (ICAR) and J. K. Jena, deputy director general (Animal Sciences and Fishery Sciences) ICAR; in the presence of Habibar Rahman, ILRI regional representative for South Asia; N. V. Patil, director of ICAR’s Central Institute for Research on Cattle  and other dignitaries at the conference.

Vijayalakshmy’s winning thesis was on transcriptome analysis of buffalo bull spermatozoa for identification of fertility associated gene(s). Findings from her in-depth assessment will contribute to identifying the potential fertility-associated genes that will  differentiate between fertile and sub-fertile buffalo bulls. Vijayalakshmy has in the past worked in projects focusing on stem cells research, animal cloning, in-vitro fertilization and various semen-analysing techniques in India, which were funded by ICAR’s Department of Biotechnology and the Indian government.

The award was given by the National Academy of Veterinary Nutrition and Animal Welfare, Pashu Poshan Kalyan Samittee (PPKS) – an Indian scientific society. 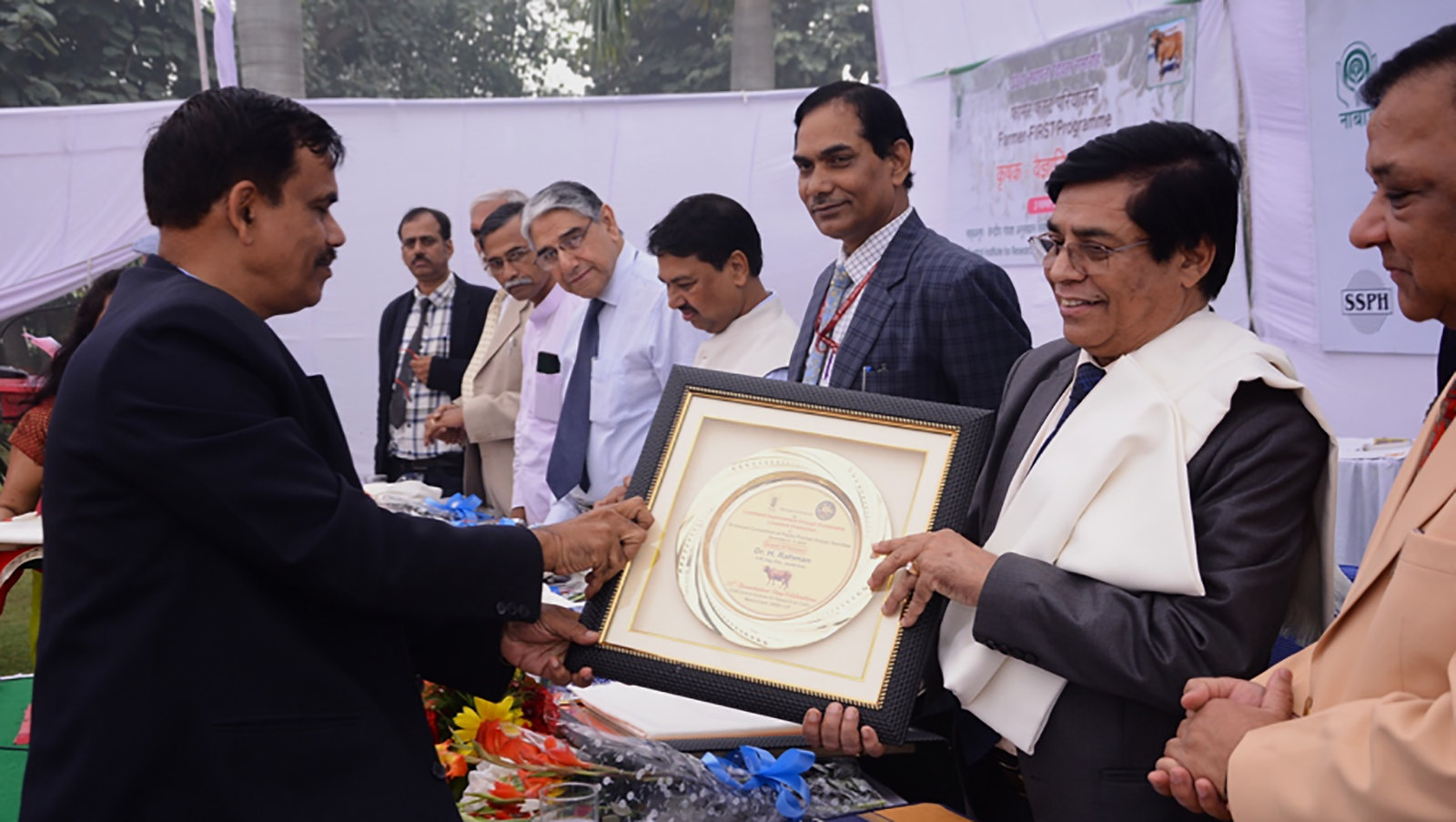 ILRI’s Rahman, who was the guest of honour at the conference, was also recognized for his contribution to animal science research in India particularly in the areas of animal health, public health and epidemiology.

More than 300 participants from  across India participated in the conference.

Read a related news article on the ICAR website.