On 8-9 June 2015, the International Livestock Research Institute (ILRI) and the Chinese Academy of Agricultural Sciences (CAAS) renewed commitment to strengthen their partnership by launching the Joint Laboratory for Ruminant Disease Control (JLRDC) based in Lanzhou, a city southwest of Beijing. 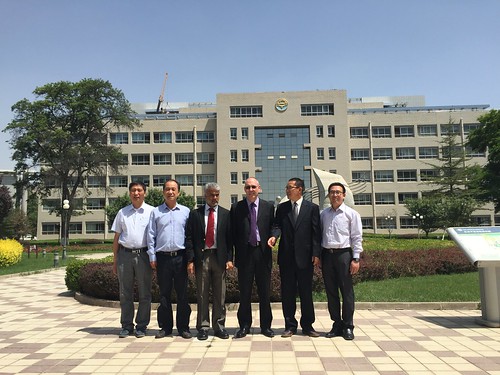 The newly established and recently inaugurated laboratory in Lanzhou will focus on research on infectious diseases of ruminants and explore new research areas related to their control. One research activity will focus on developing vaccinology approaches, such as next-generation sequencing and proteomics, to characterize pathogens at the molecular level, with the aim of developing new vaccines and diagnostic tests. Additional activities may include defining the genes of ruminants that contribute to disease resistance and arthropod vectors of disease. 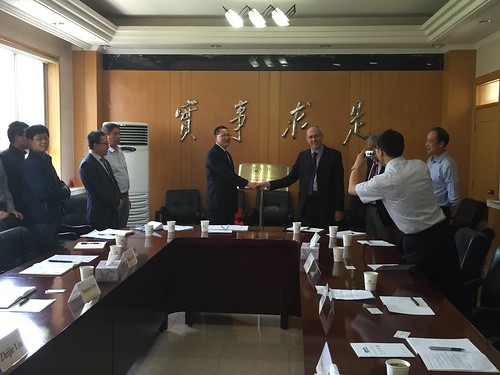 Aside from conducting advanced genomics and vaccines research, the Lanzhou agreement will also allow for capacity building through training and mutual exchange of scientists and graduate students, including from other parts of Asia. This is expected to further strengthen cooperation and deepen ties between the two research institutes.

The event in Lanzhou was preceded by the signing of two letters of agreement (LoA) between CAAS and ILRI. One LoA was for the new Lanzhou laboratory, and the other was to renew the agreement on operation of the Joint Laboratory on Livestock and Forage Genetic Resources (JLLFGR) in Beijing, which has been operating for more than a decade. 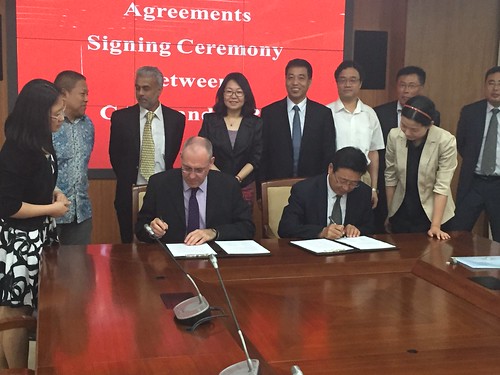