A final stakeholder workshop of a project that examined the factors, processes and incentives that influence Indonesian livestock farmers and their participation in feed markets in the country took place on 23 August 2016. 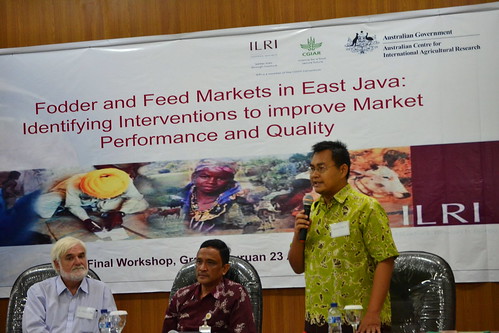 Findings from a scoping study that assessed the relationship between feed price and feed quality to determine how it affects farmers’ participation in fodder/feed markets were presented at the workshop in Loka Penetitian Sapi Potong, or beef cattle research station, in Pasuruan, a town north of Malang in East Java.

The ‘Fodder markets in East Java: Identifying interventions to improve market performance and quality’ project was implemented over 16 months (May 2015–September 2016) in Batu, Malang and Situbondo in East Java where farmers keep high numbers of livestock and require well-developed and effective feed and fodder markets to improve the productivity of their animals. 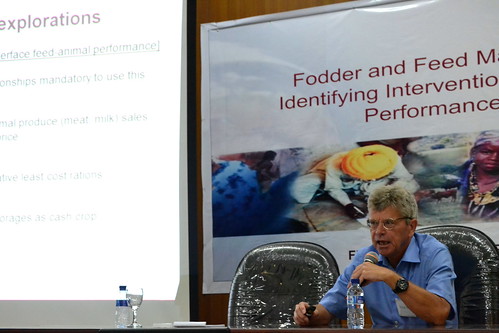 According to ILRI scientists Steve Staal, Michael Blümmel and Sirak Bahta who led ILRI’s work in the project, the study found that feed quality matters most to farmers but high-quality feed is more expensive and farmers are seeking affordable ways of feeding their animals. They also found that accessing appropriate market information and keeping larger herds were likely to make livestock farmers participate in fodder markets. 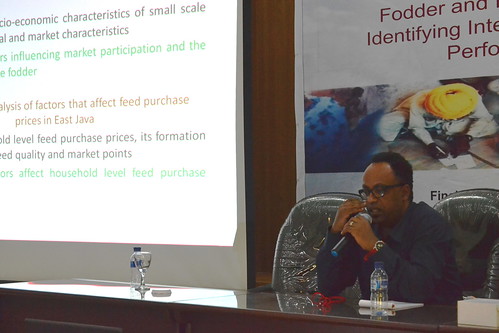 Around fifty participants from agricultural bureaus on animal husbandry and artificial insemination, private feeds companies, and universities, including the University of Brawijaya, represented by animal science and agribusiness students who were part of the data gathering stage of the project, attended the workshop. 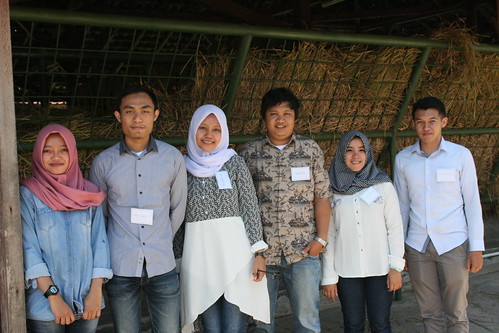 Animal science and agribusiness students from the University of Brawijaya who took part in the project’s data gathering stage (photo credit: ILRI/Jules Mateo). 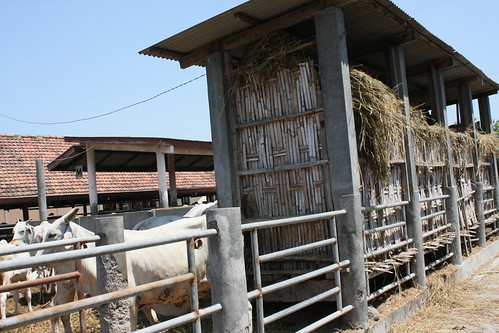 The project team will soon publish their full findings and recommendations for further research.

See an earlier article about this project.

Learn more about ILRI’s new project on feed and fodder in India.