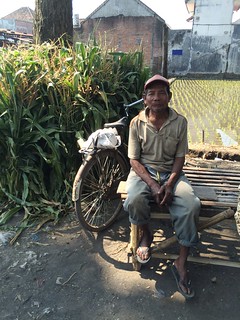 A new project funded by the Australian Centre for International Agricultural Research (ACIAR) and led by the International Livestock Research Institute (ILRI) that will improve marketing and access to livestock fodder for Indonesia’s smallholder farmers has officially begun.

The ‘Fodder markets in East Java: Identifying interventions to improve market performance and quality’ project held its kick-off meeting on 26-27 August 2015 in Malang, Indonesia on the campus of the Balai Pengkajian Teknologi Pertanian (BPTP) Jawa Timur (Indonesian Agency for Agricultural Research and Development), Ministry of Agriculture, the key national partner implementing the project.

The project’s goal is to examine decision-making patterns and incentives of livestock producers and feed market actors related to feed and fodder use and marketing. The project will also evaluate the performance of feed and fodder markets by looking into the efficiency of exchange mechanisms and the relationship between feed price and feed quality.

The use of crop residues for livestock feed is expected to increasingly become more important as demand for livestock products grows, production systems intensify, and land becomes more scarce across Southeast Asia, making the markets for fodder markets crucial and significant. 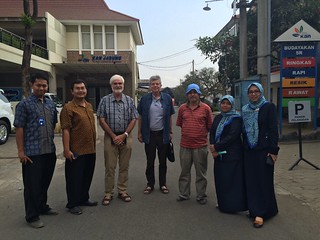 The fodder market project will run for a year, and its main activities include focus group discussions, livestock producer and feed market actor surveys, and survey data analysis using econometric methods. Feed quality analysis for digestibility factors using near-infrared spectrometry (NIRS) technology will be conducted at ILRI’s laboratory in Patancheru, India, as part of the project.

In addition to several BPTP scientists, other partners at the meetings included Brawijaya University and Malang State University representatives. Several MSc students who attended the workshop will participate in the project and contribute to the analysis while completing their theses. 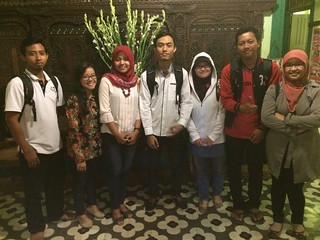 Read about ILRI’s research on fodder in India.