The discussions focused on how the two organizations could tackle challenges in the livestock sector in Myanmar that affect the well-being of millions of people in that country. 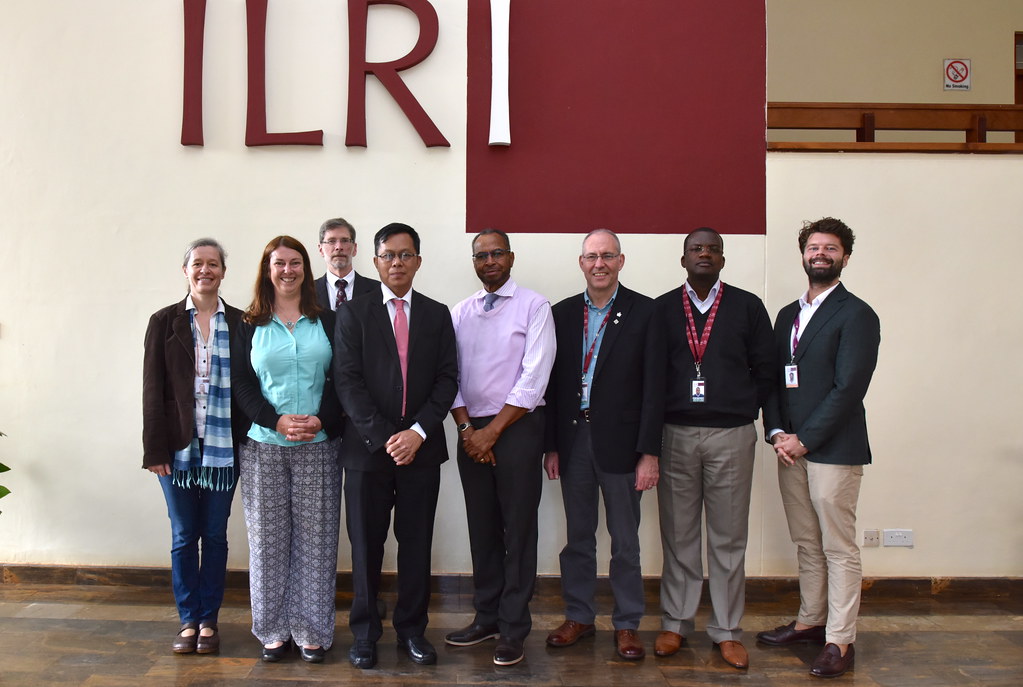 Win outlined the priorities for livestock development in his country. Among them, he emphasized:

Win concluded his visit by requesting that ILRI help interest international donors in supporting his country’s livestock sector, which he said would do much to improve the livelihoods of millions of smallholders, accelerate the country’s economic transformation, and ensure his people’s food security and food safety. Both organizations agreed to organize joint workshops and dialogues among their scientists and major donors to develop detailed partnership and intervention plans. 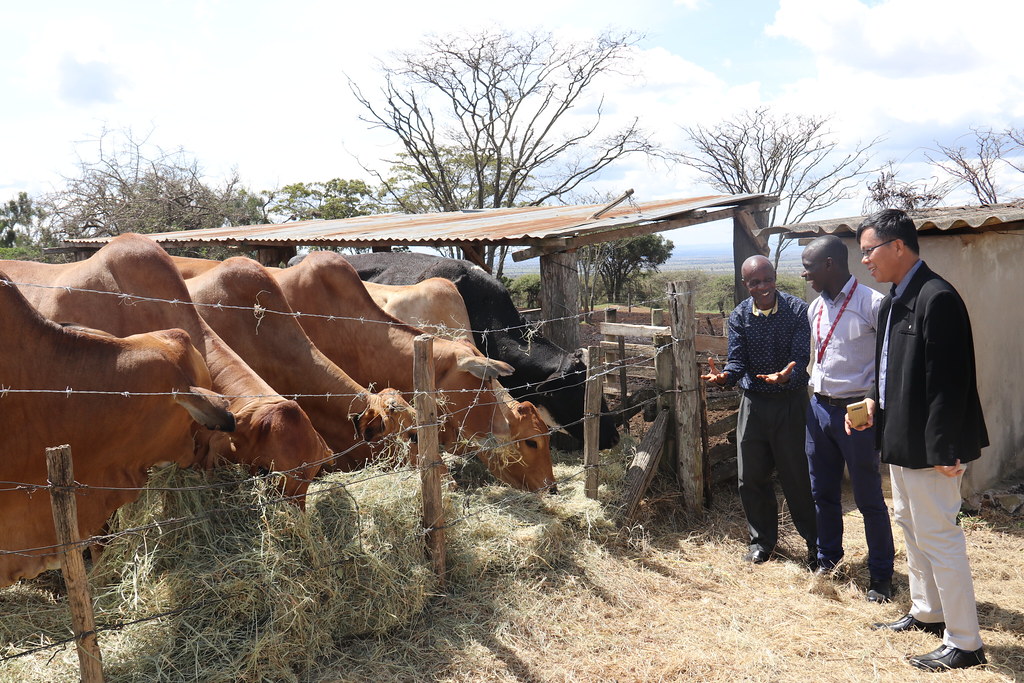 This visit from Win was a follow-on to a meeting Win had with Smith last year in Hanoi, where they first discussed possible collaborations.  Earlier this year a delegation from ILRI/Vietnam visited Myanmar and met with potential partners there.

Myanmar is currently undertaking substantial political, economic and social reforms, which are expected to pave the way for increased openness to other countries and to productive partnerships with international organizations such ILRI.

Meeting between Win and Smith at ILRI Hanoi office in 2017

The visit by ILRI Hanoi delegation to Myanmar early 2018