A recent media workshop on ‘risk communications on food safety and human health’ brought together Vietnamese researchers and reporters to discuss ways for better communicating food safety information to the public.

Forty journalists from a cross section of Vietnam’s news agencies and magazine publishers attended the event on 19 December in Flamingo Dai Lai in Vinh Phuc Province. They were joined by key speakers and observers from the public health, animal health and agriculture sectors. 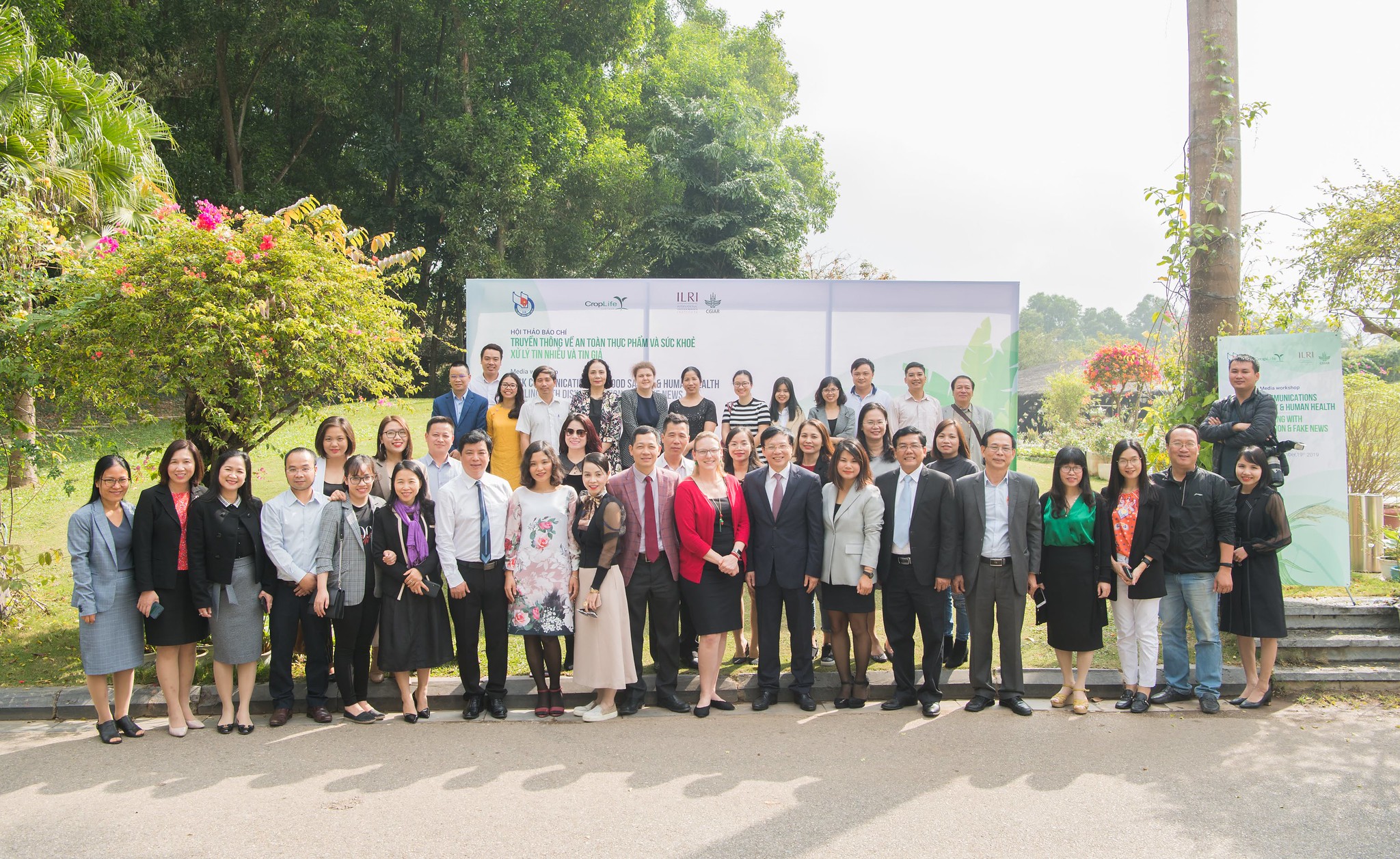 Increasing coverage of food safety issues in the traditional and social media in Vietnam has generated great interest about the issue in the public, the government and communication practitioners but, in some cases, also spread misinformation about food safety, which scares the public about the food they eat.

In the morning session, Anastasia Bodnar, senior science advisor from the United States Department of Agriculture (USDA) presented two important food safety concepts – ‘risk’ and ‘hazard’ – which often cause confusion among reporters. In her words, a ‘hazard’ can potentially cause harm while ‘risk’ is the ‘amount of harm depending on exposure to a hazard’. 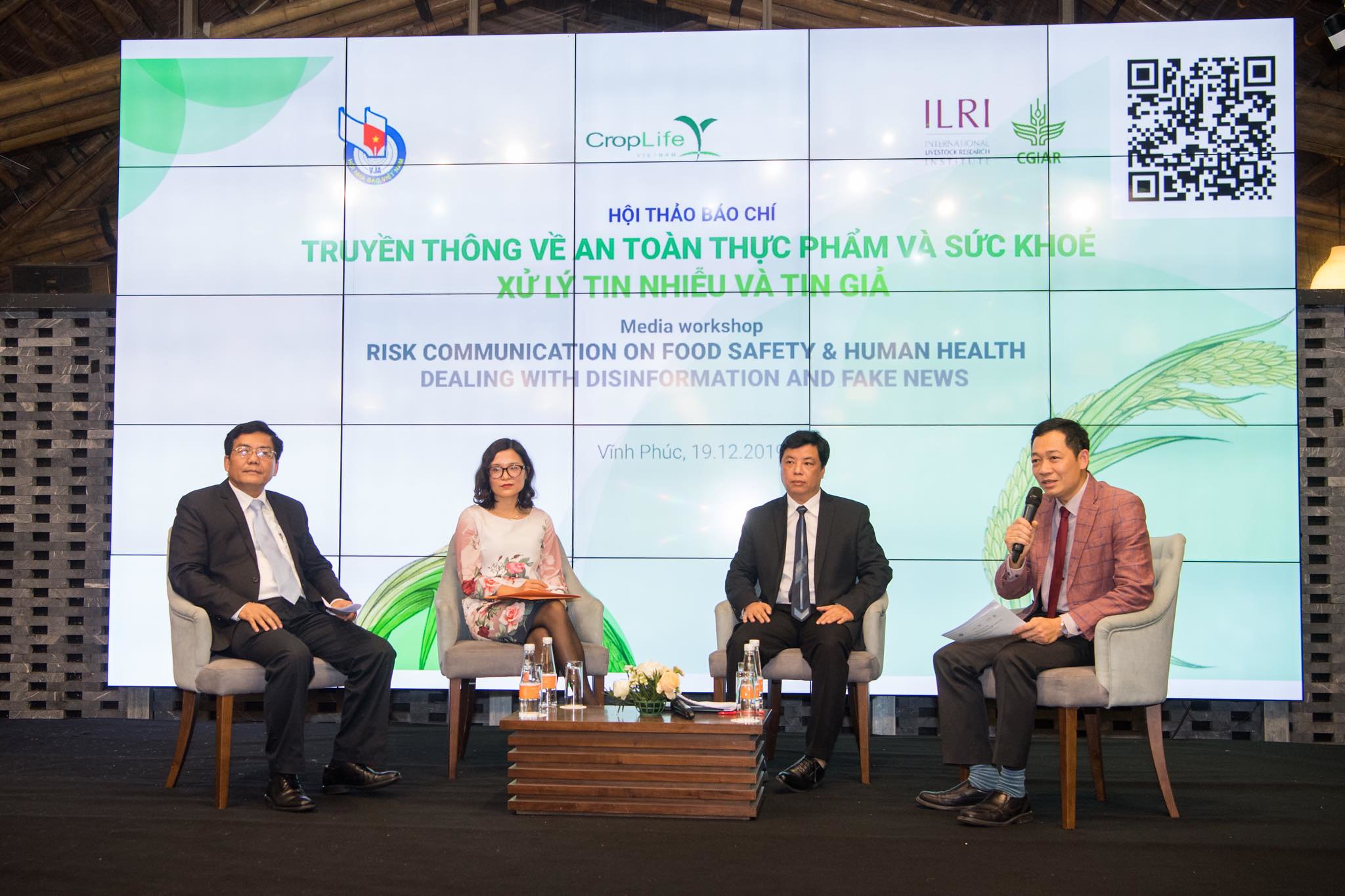 Journalists were given the opportunity to speak with a panel of experts to better understand key concepts and definitions in food safety and how to communicate them to the public. Tran Thi Tuyet Hanh, lecturer of environmental health at Hanoi University of Public Health and one of the experts who contributed to the 2016 World Bank ‘Food safety risk management in Vietnam: Challenges and opportunities’ report said ‘it is difficult to comprehensively assess the health effects of acute and chronic food-borne diseases’. She noted that the overuse of agricultural chemicals including antibiotics, pesticides and chemical fertilizers are significant risks in spreading food-borne illnesses. But she said the report found that ‘the main cause of acute food-borne illnesses is microbiological contamination that can be prevented by adopting better food handling and personal hygiene standards throughout the food chain.’

In the interactive session, both the reporters and researchers discussed gaps in communicating food safety to the public.

‘Scientists do not share many findings with the media. Some researchers share reports that are hard to understand and full of scientific jargon,’ said a correspondent with Sai Gon Giai Phong newspaper.

Some of the researchers at the event said journalists often misreported on food safety because of not giving scientific evidence in their stories.

Ho Quang Loi, vice president of the Vietnam Association of Journalism proposed the establishment of a risk-based food safety assessment centre that can serve as a focal point for providing official information on food safety from researchers to the media and better facilitate the information exchange between researchers and communicators. ‘This workshop was a really good chance to meet experts working on food safety and we interviewed researchers from various institutions. It has clarified confusion in reporting which is very important,’ he said. 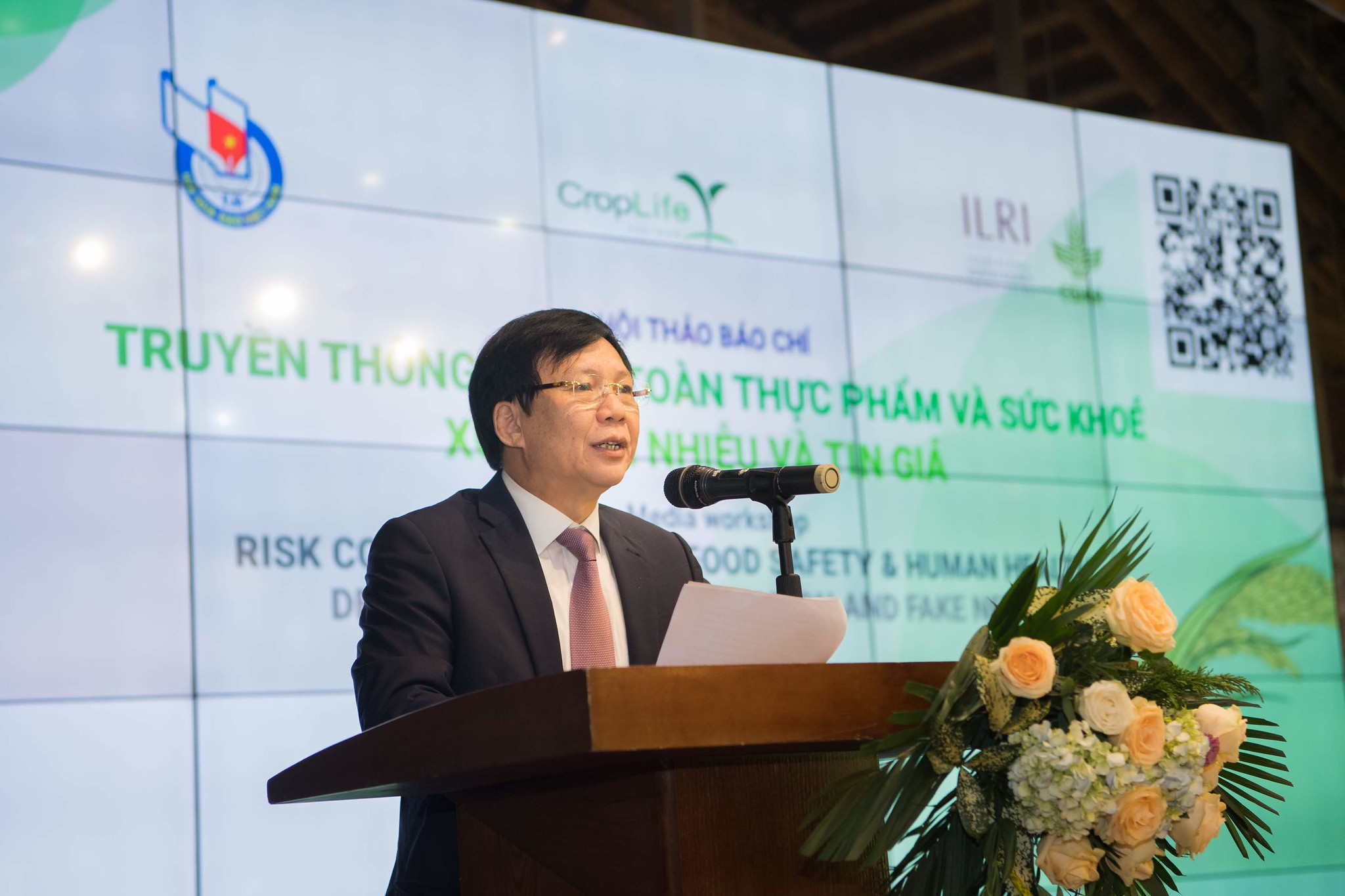 The event was jointly hosted by the Vietnam Association of Journalism, CropLife Association and ILRI.

Workshop presentations can be downloaded from this link.

Read articles about the media workshop by journalists who attended the event: